What is Rugged DevOps?

What is Rugged DevOps? 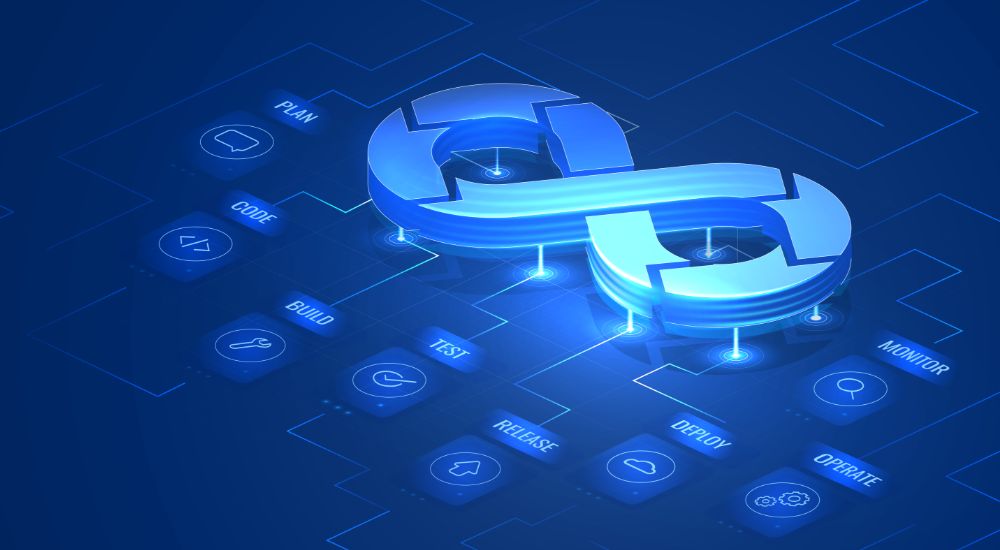 When creating software, developers must assume that the code will be used in ways they never imagined, and for longer than they intended. That's how potential future errors can be prevented or at least minimized.

This way of thinking coined the term rugged, which in software development culture describes the ability to create extremely secure, resilient, and defensive software.

Rugged DevOps is a software development methodology that prioritizes code security in all phases of development. It's about having a profound knowledge of potential risks. That way, you don't have to worry about security after the final release.

With rugged DevOps you will:

It also implies that the supply chain of the software used to create the final product needs to be re-examined.

You can implement the rugged approach into your DevOps strategy by following these steps:

1. Release and security engineers should get to know each other

In DevOps itself, collaboration between teams is crucial for creative ideas, efficient workflow, and ultimately - great results. In order to ruggedize DevOps, release and security engineers should get to know each other.

Release engineers define all the steps required to release software, while security engineers are responsible for making sure that the process goes smoothly.

In large organizations, one group sometimes doesn't know that the other even exists, let alone that they communicate with each other.

The selection of software components is of utmost importance. It often happens that teams don't know where the components come from and how many there are. The general rule is to reduce them to as few as possible and choose only reliable and high-quality ones.

A good first step is to organize release and software engineers to analyze the flagship products together in order to find out which libraries they all use. The synergy between release and security engineers in such an undertaking is more than obvious. It is often possible to encounter an incompatible licensing issue or some problems related to security in general.

All in all, what can be encountered can be of great importance for facilitating the further development process.

3. Involve other teams in a new project

After analyzing the software supply chain, create a new project in which all teams will be involved, with security and release engineers on the front.

Very quickly, you will be able to identify potential difficulties and provide a safe environment for smooth operation. Working in such conditions is immeasurably easier and more intuitive for every team including developers, QA, security, and release engineers.

Many companies split the teams and put them in a fun skirmish. Some are attackers and their task is to try to hack applications in production, while others are defenders who try to stop them and keep the application intact.

No matter how funny this sounds at first, one thing is certain - it is a good way to quickly detect problems and even educate developers. Doing this you will get to know the software better and develop skills in a safe environment.

With constantly evolving threats in the software world, putting security at the forefront of code development is a very good practice.

The rugged approach is fully compatible with all existing software development approaches, including DevOps. However you implement it within your organization, it will surely be helpful.

Become More Agile by Migrating to the AWS Cloud

Eliminate Facility Complexities with Migration to the AWS Cloud

What Are the Most Important Benefits of Cloud Migration?

Eliminate Downtime by Migrating to the AWS Cloud